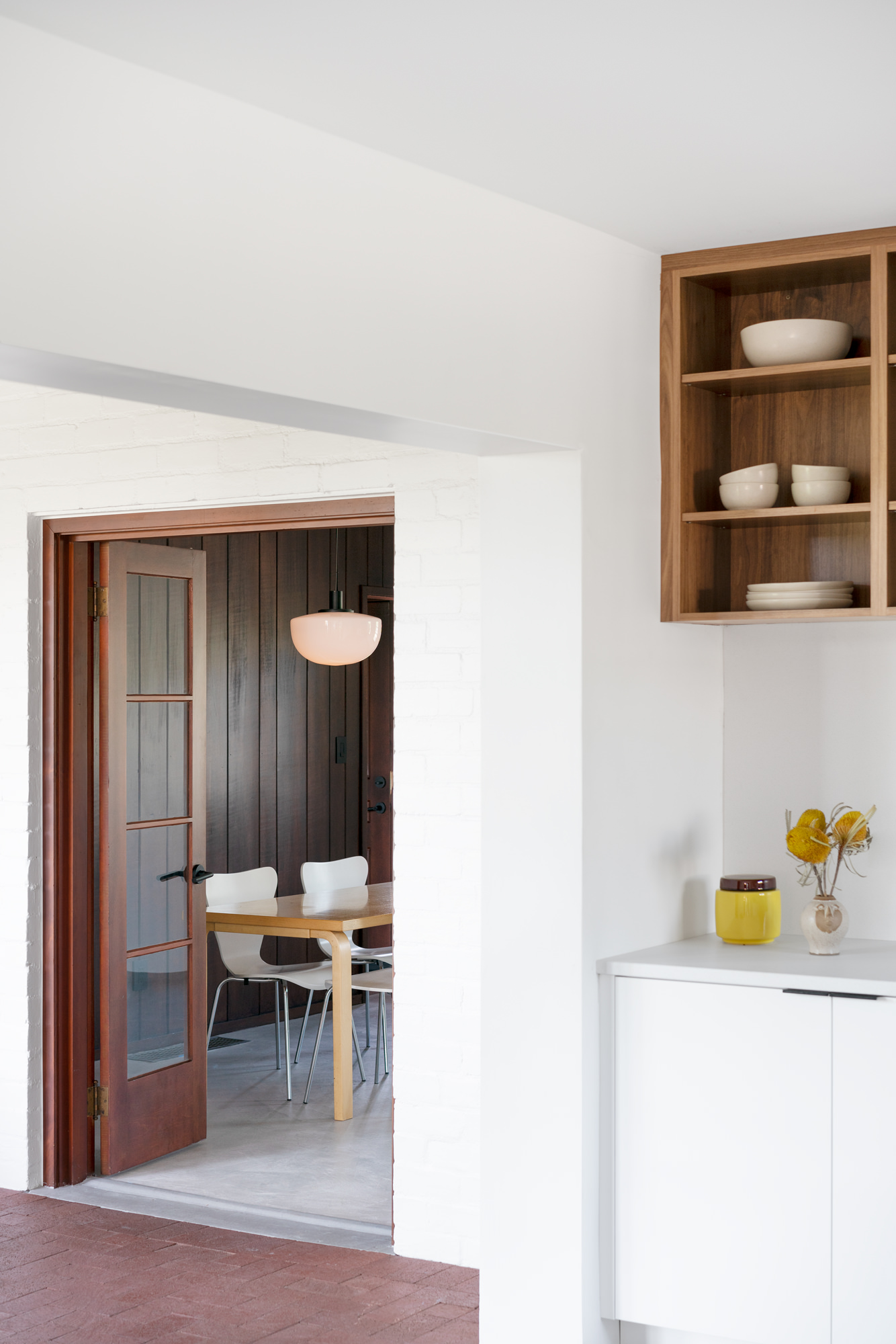 This Sam Hughes residence was first designed by Arthur T. Brown in 1945. Brown was an early pioneer in passive solar architecture. He was primarily known for two major design features; he created a modest and simple facade, and for his use in passive climate control. Brown used thermal walls, ramadas, and in this home a central thermal passage that was utilized to create independent climate spaces through the residence. All spaces opened, closed, and passed through a large windowed room that looked out into the back yard. From 1945 to current, changes were made to the original character of the house. Extreme care was used to pare down previous modifications to a simple balance of prominent historic aspects of the house with a contemporary sensibility.

Original surfaces and features are the heavy texture of woods and brick which are all strong honest materials that represent the original age of the home. Other spaces that had been modified over time were reduced to clean concrete, and crisp white. This approach delineates original from modified for a legible architectural renovation. 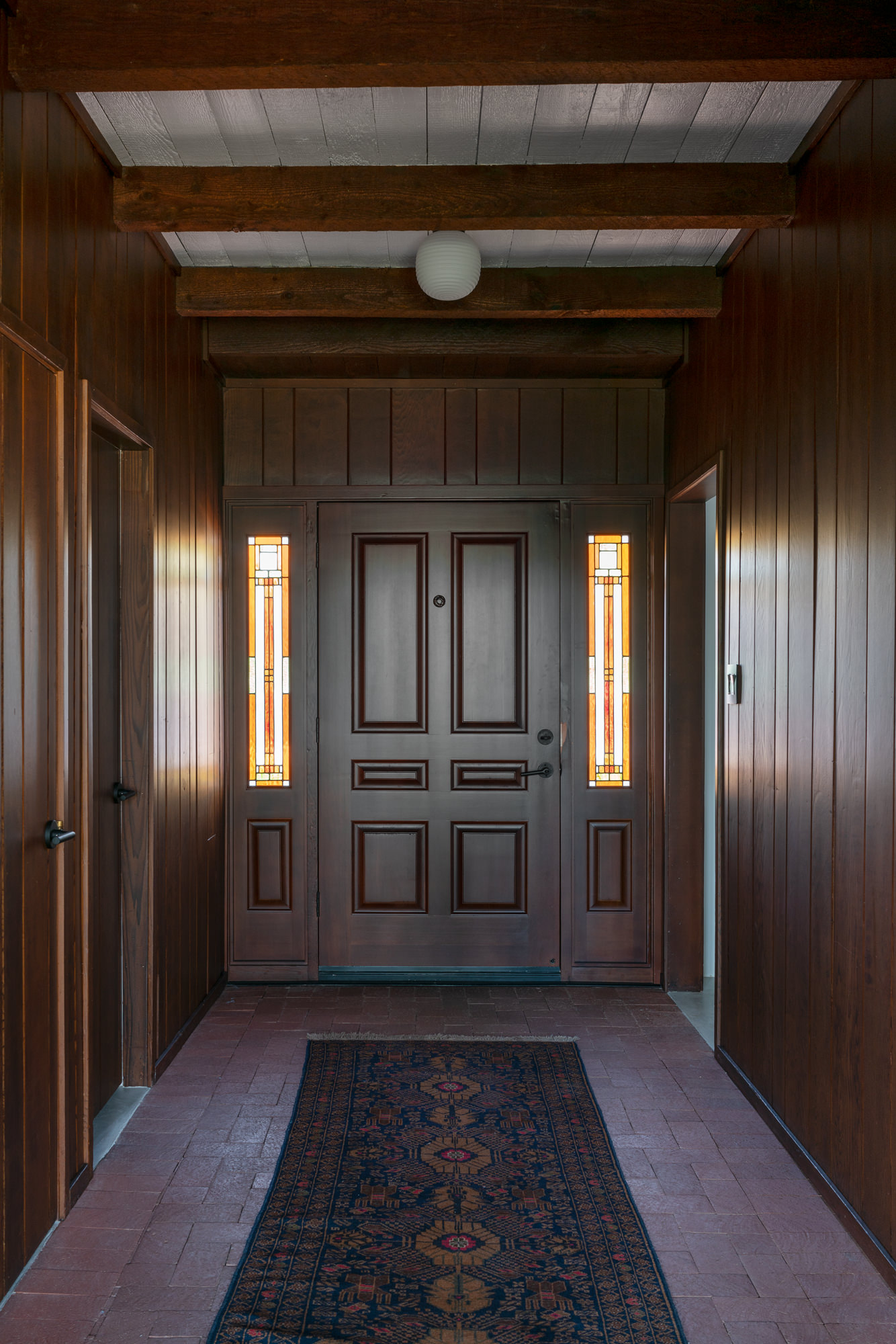 "When architect Arthur T Brown arrived to Tucson in 1936, he had nearly a decade of professional experience behind him. Tucson then was a small town in the Sonoran Desert but it held promise for the young Midwestern architect. Brown brought with him self-reliance, determination, and a propensity to invent solutions for modern architectural problems, from prefabricated housing and paraboloid roof structures to “solar walls,” that worked well in Tucson’s dry, sun-drenched climate." 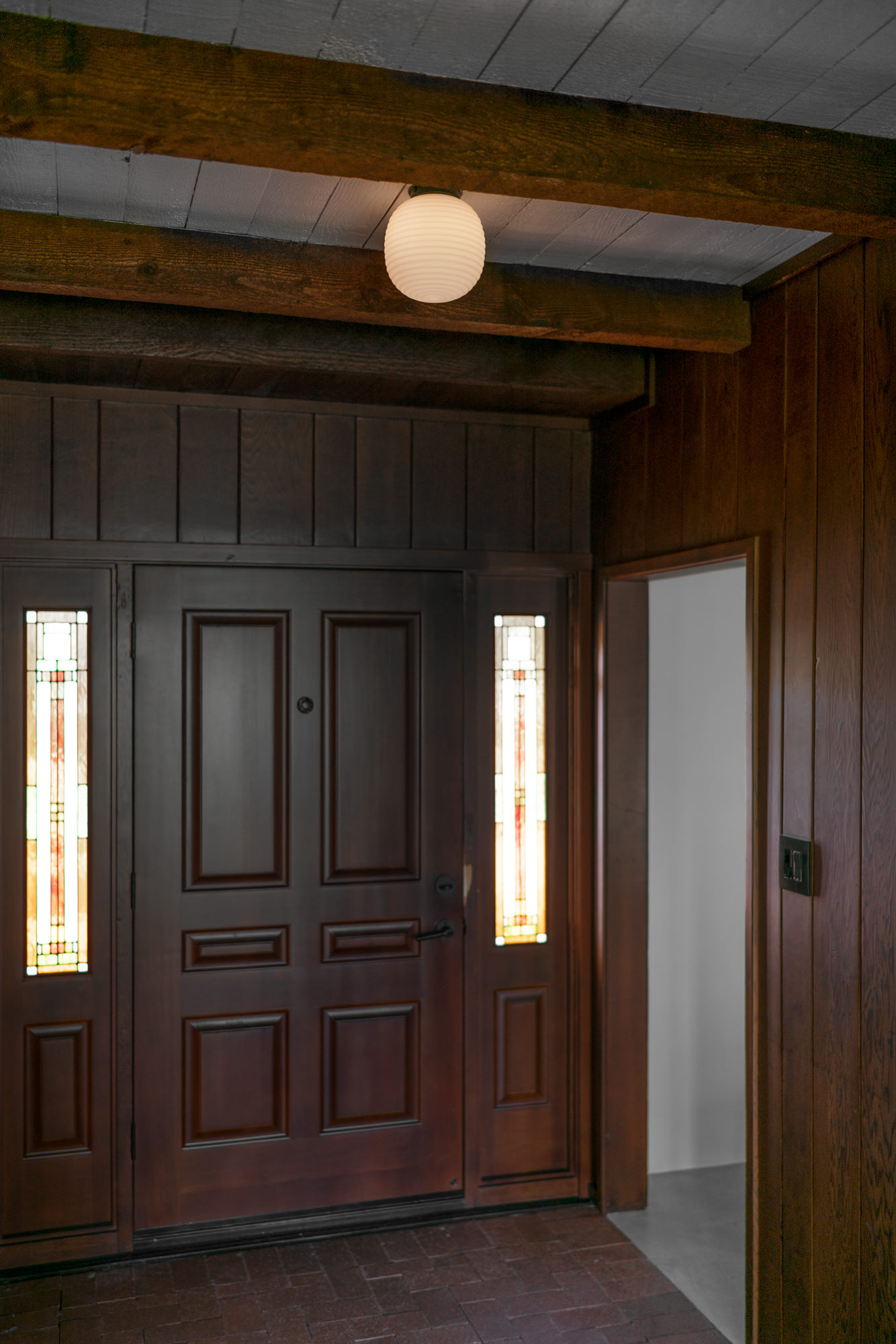 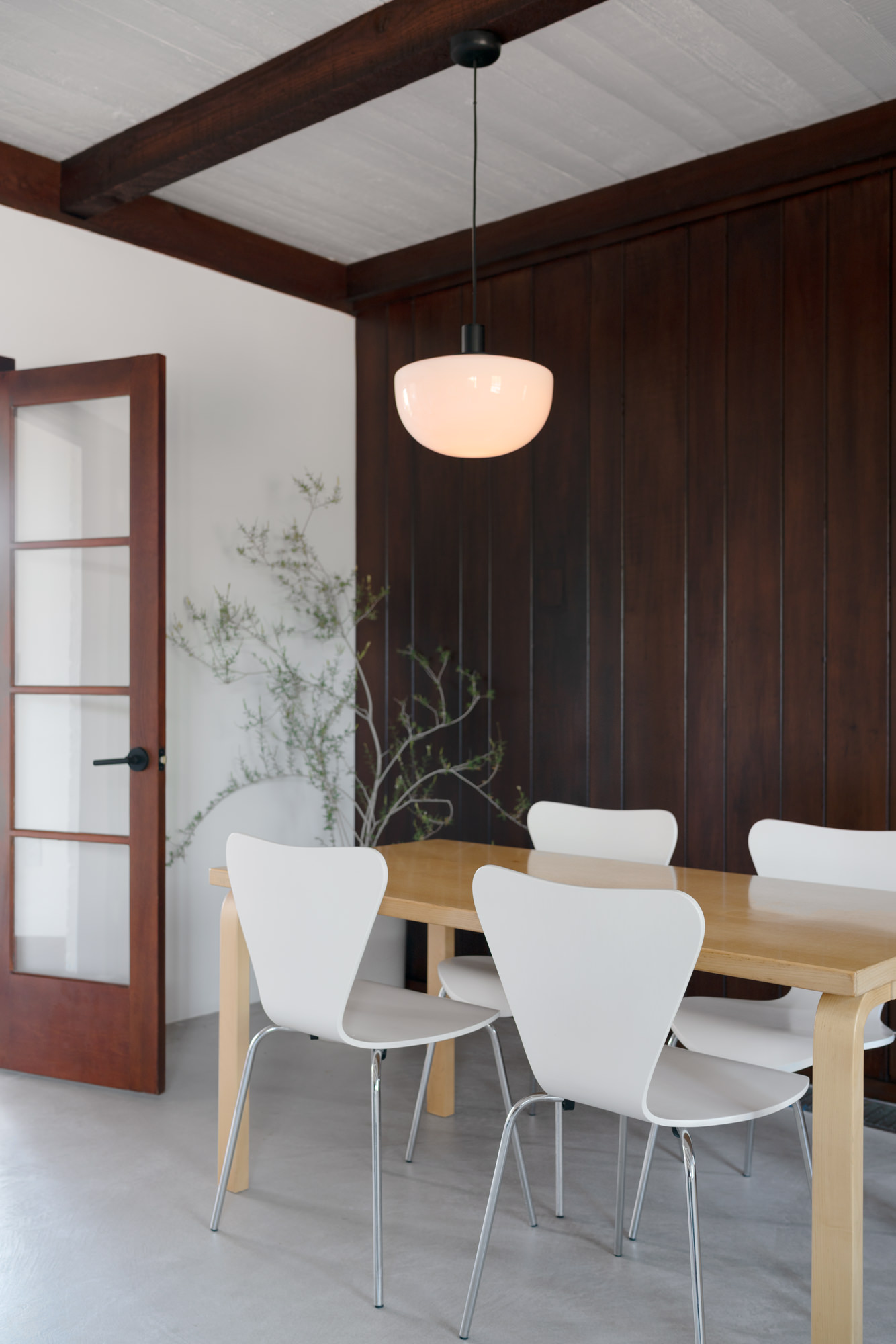 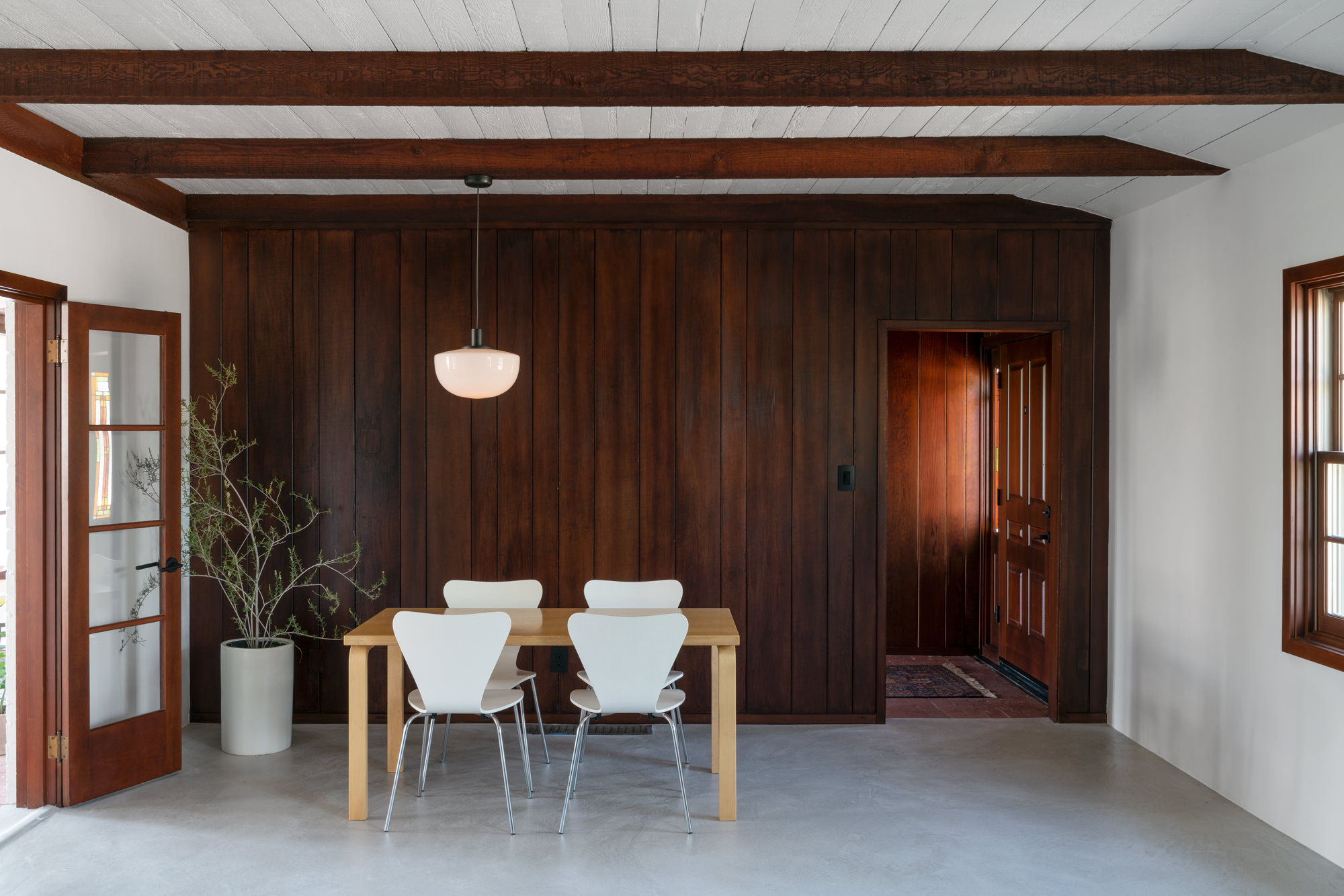 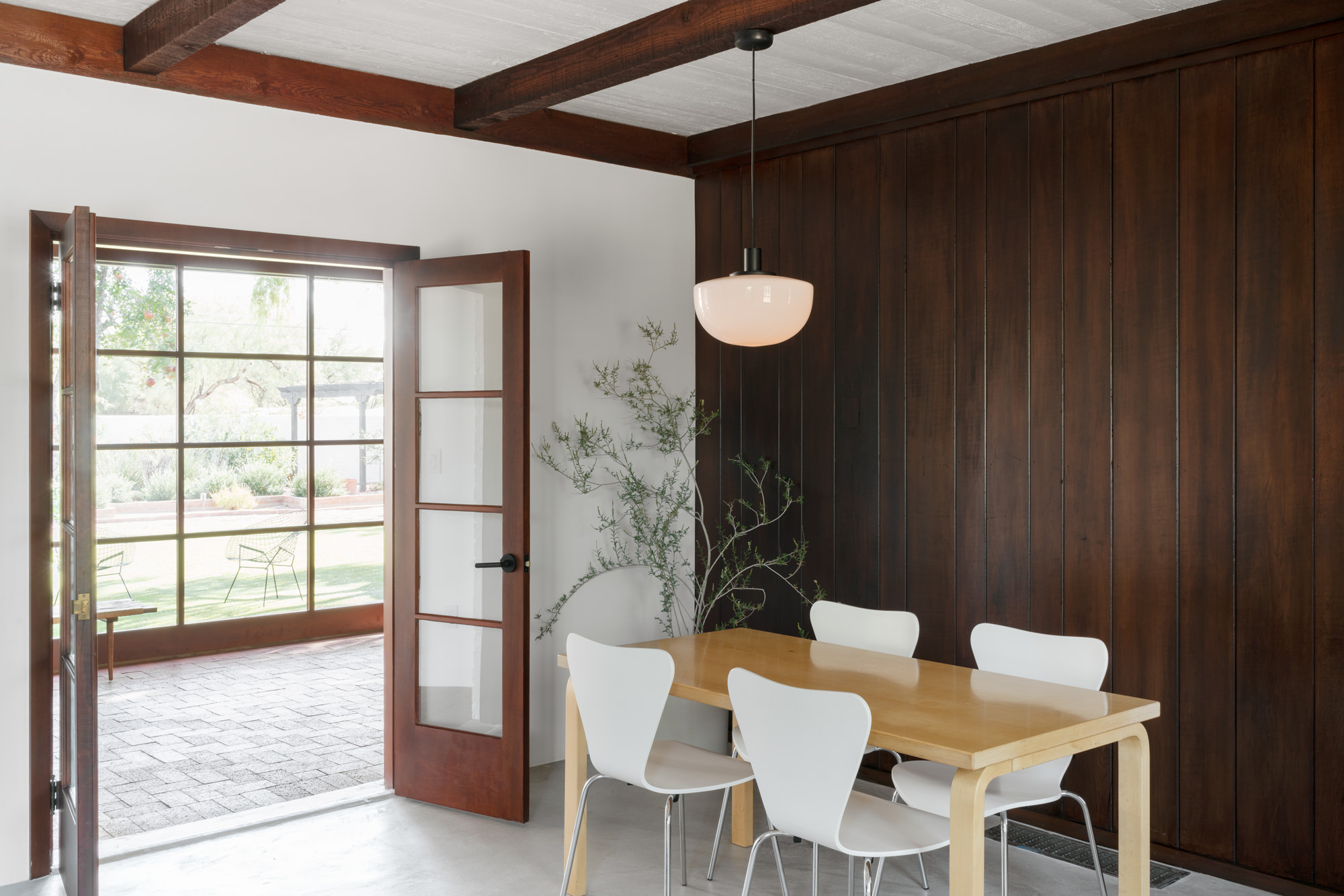 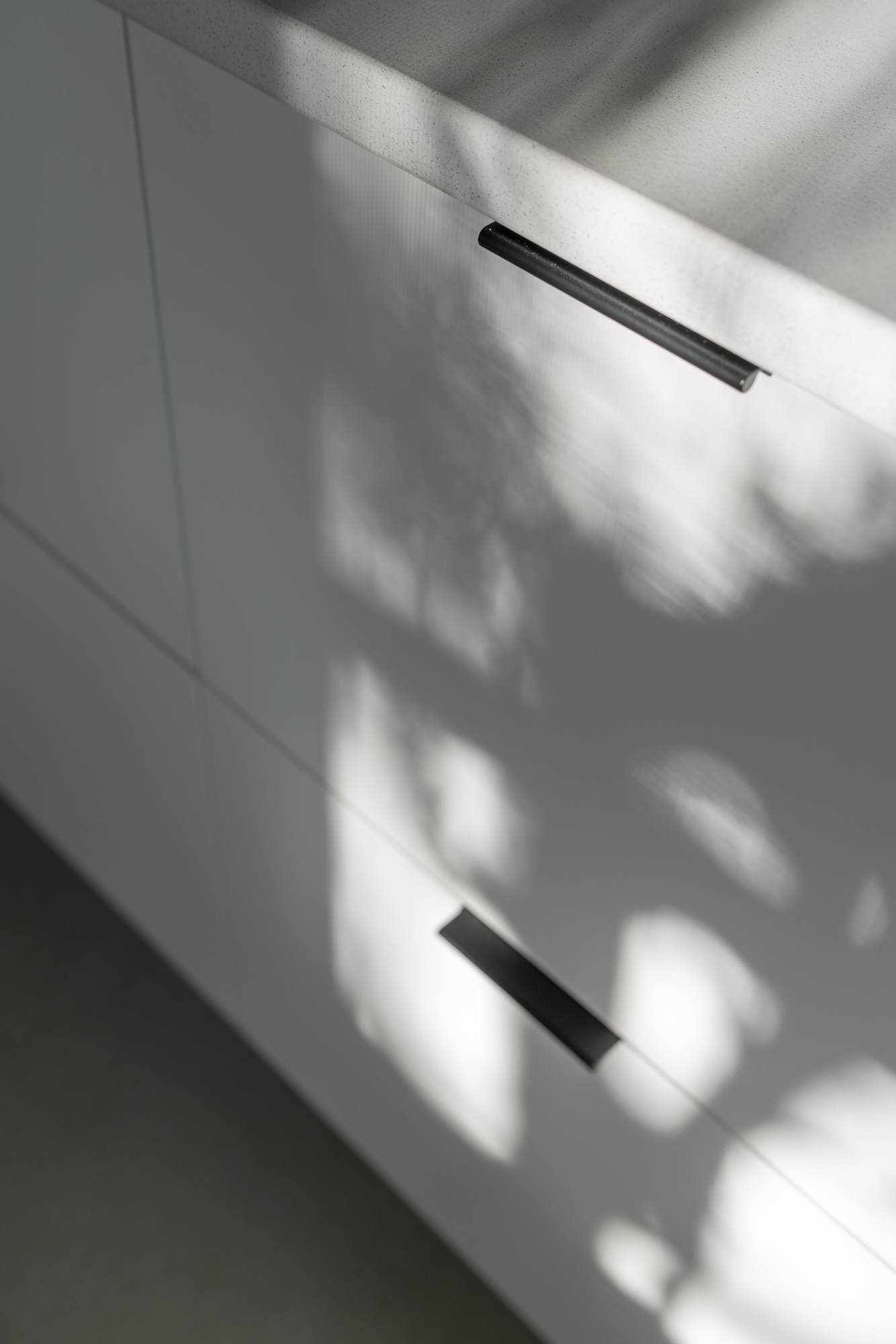 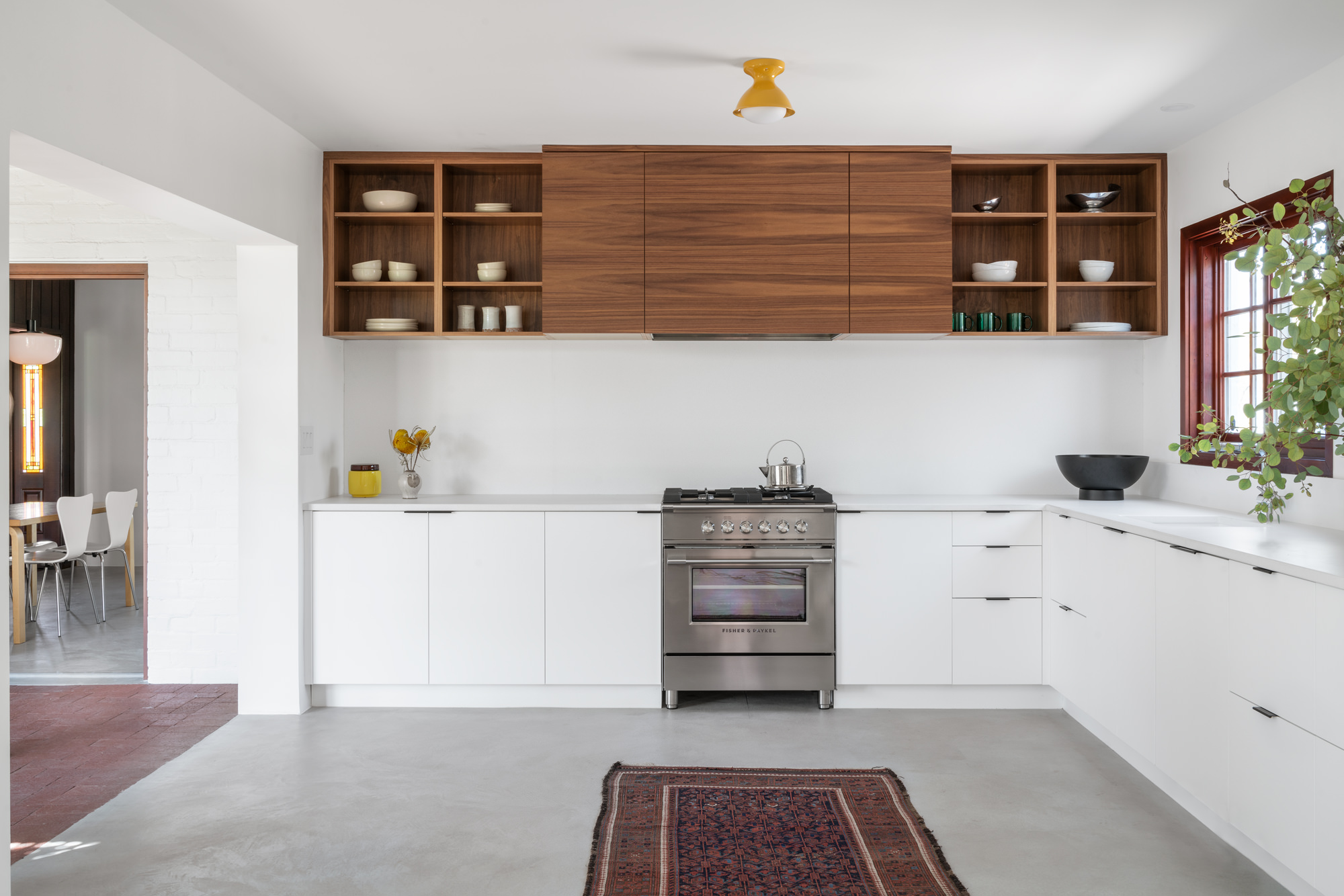 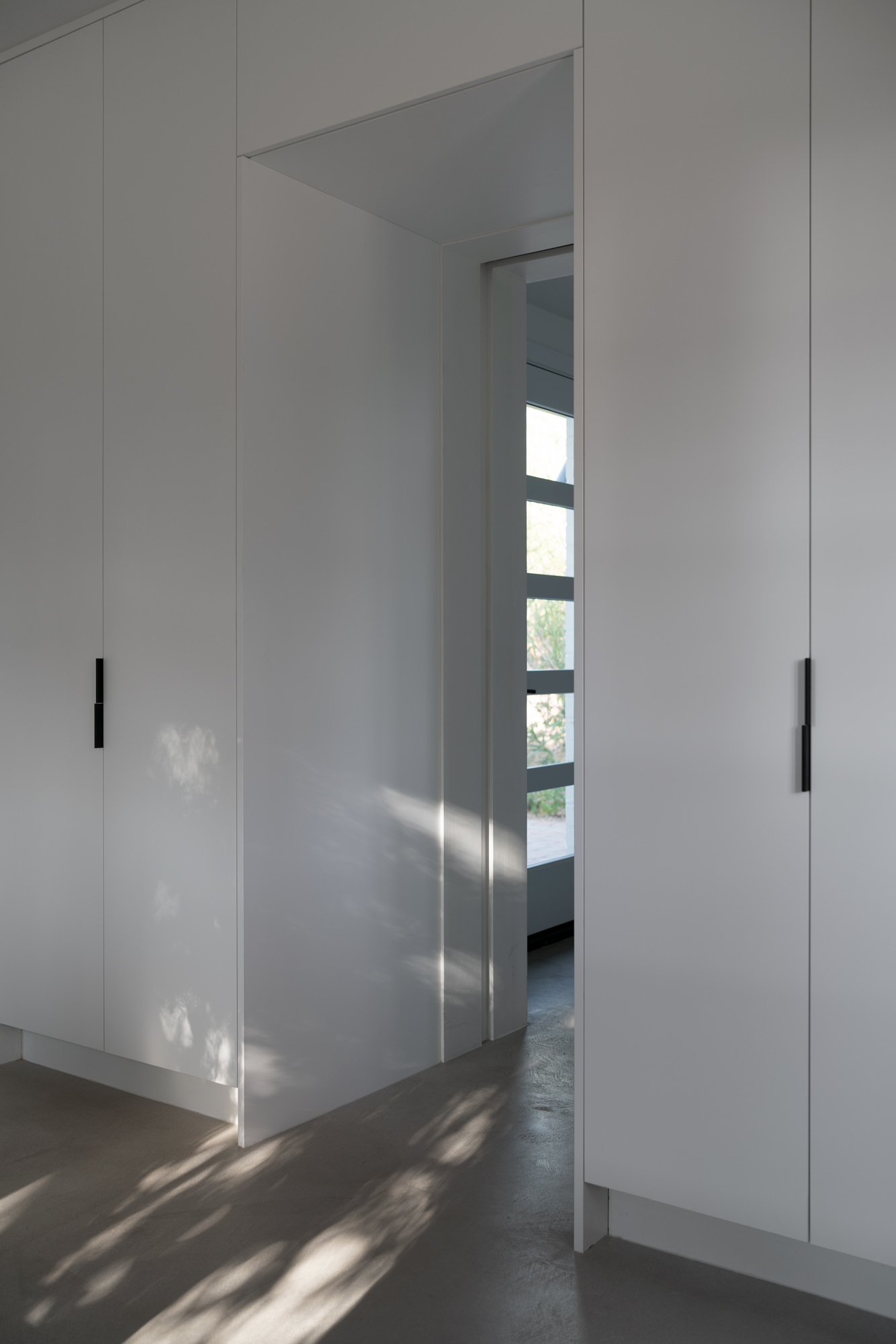 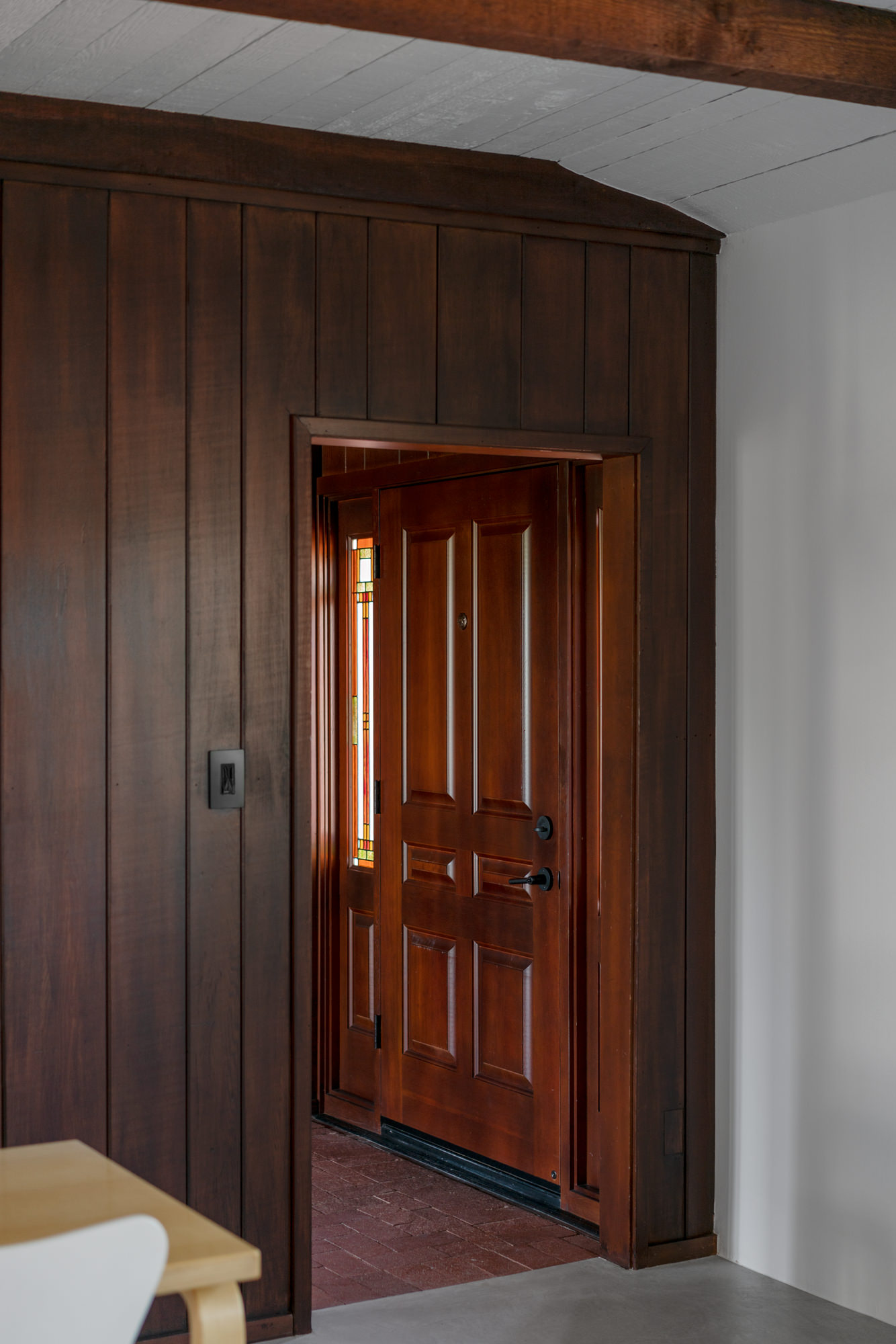 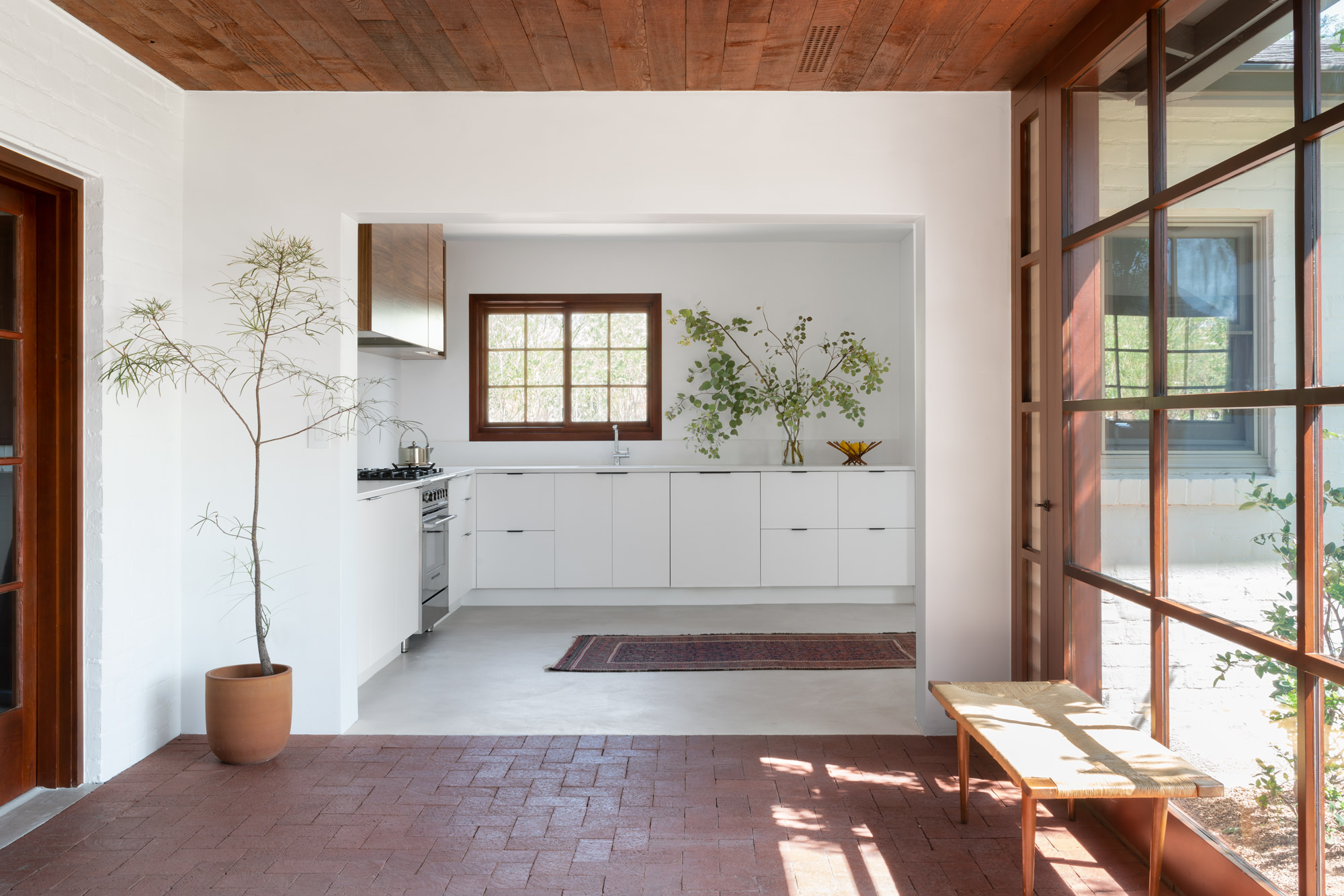 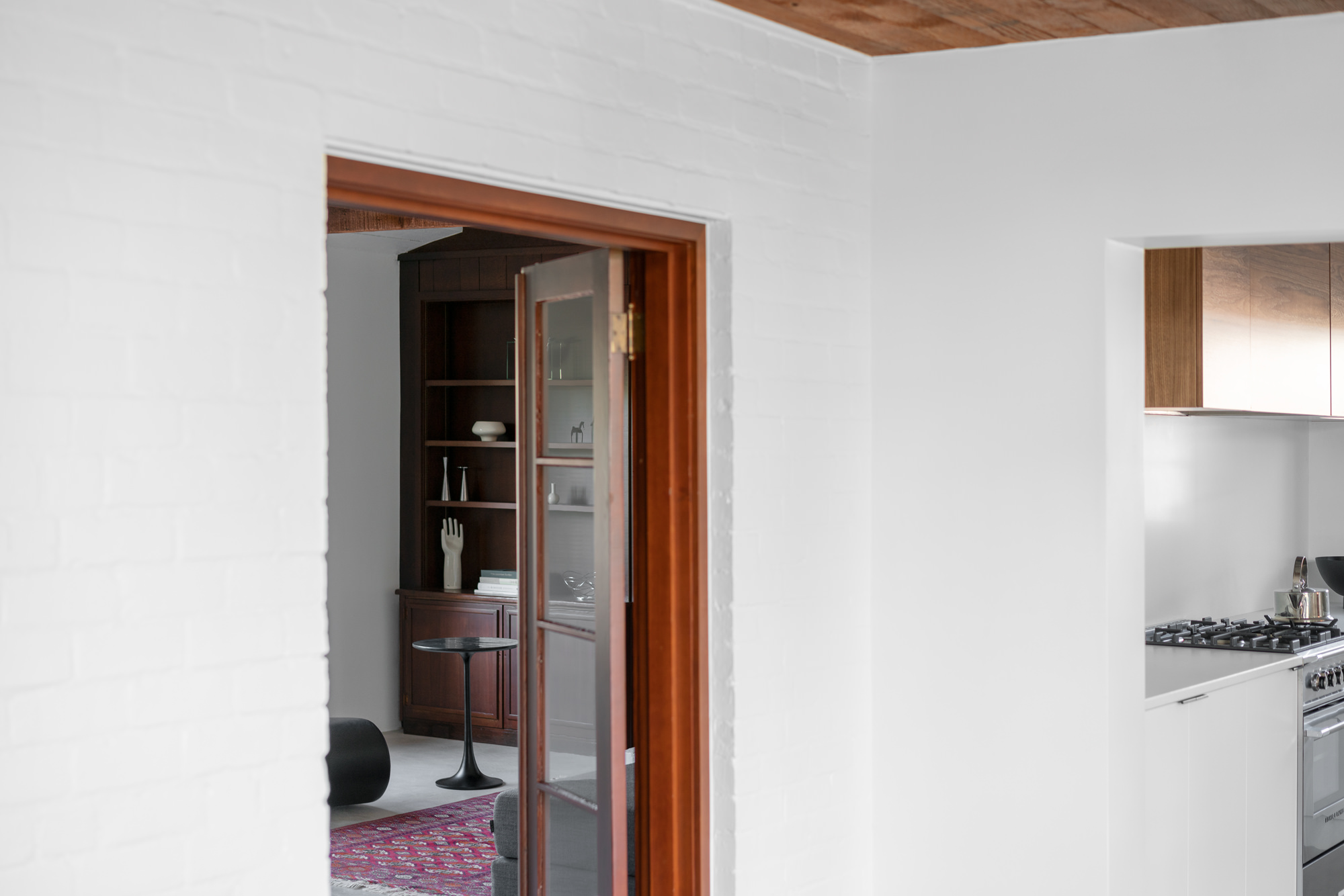 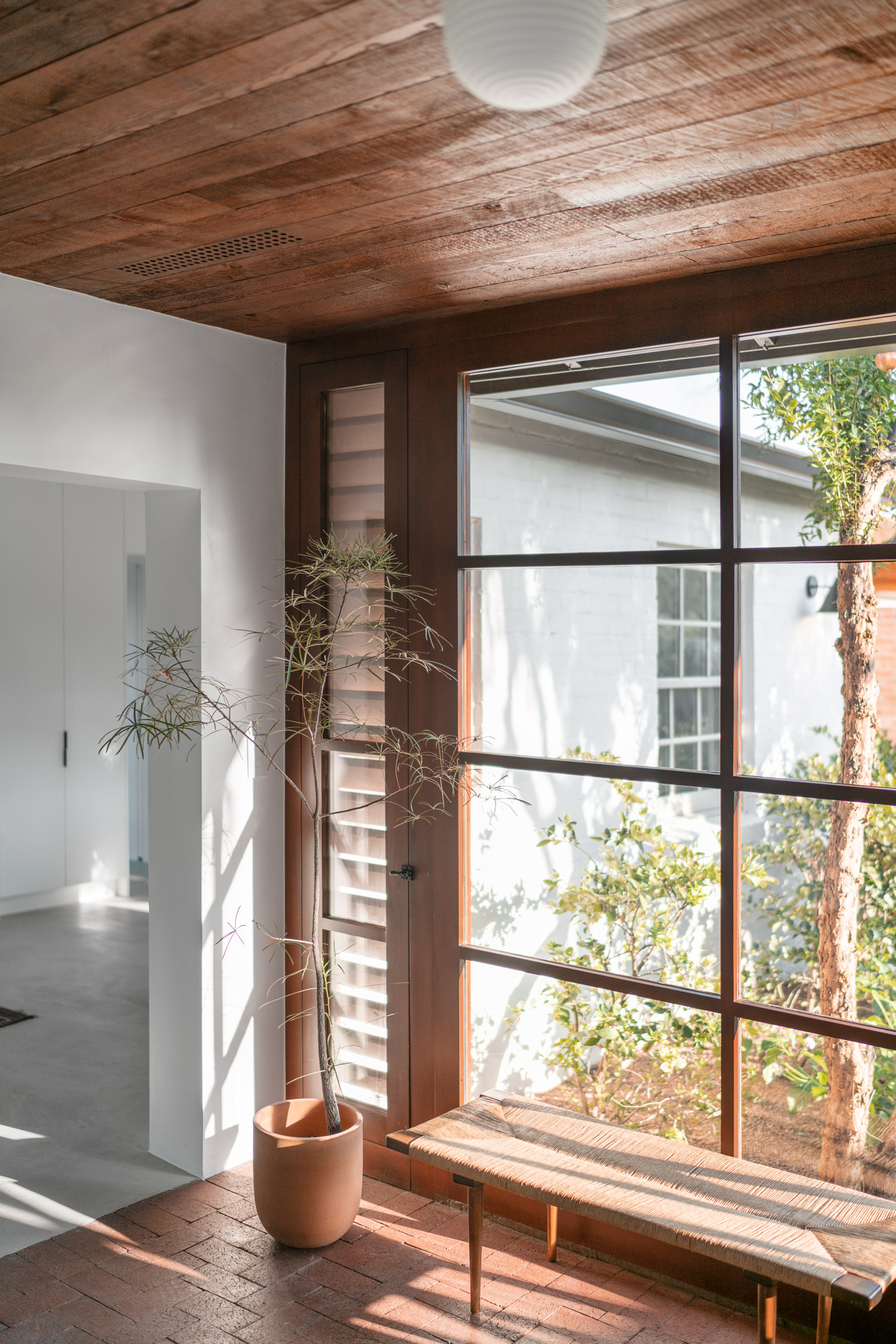 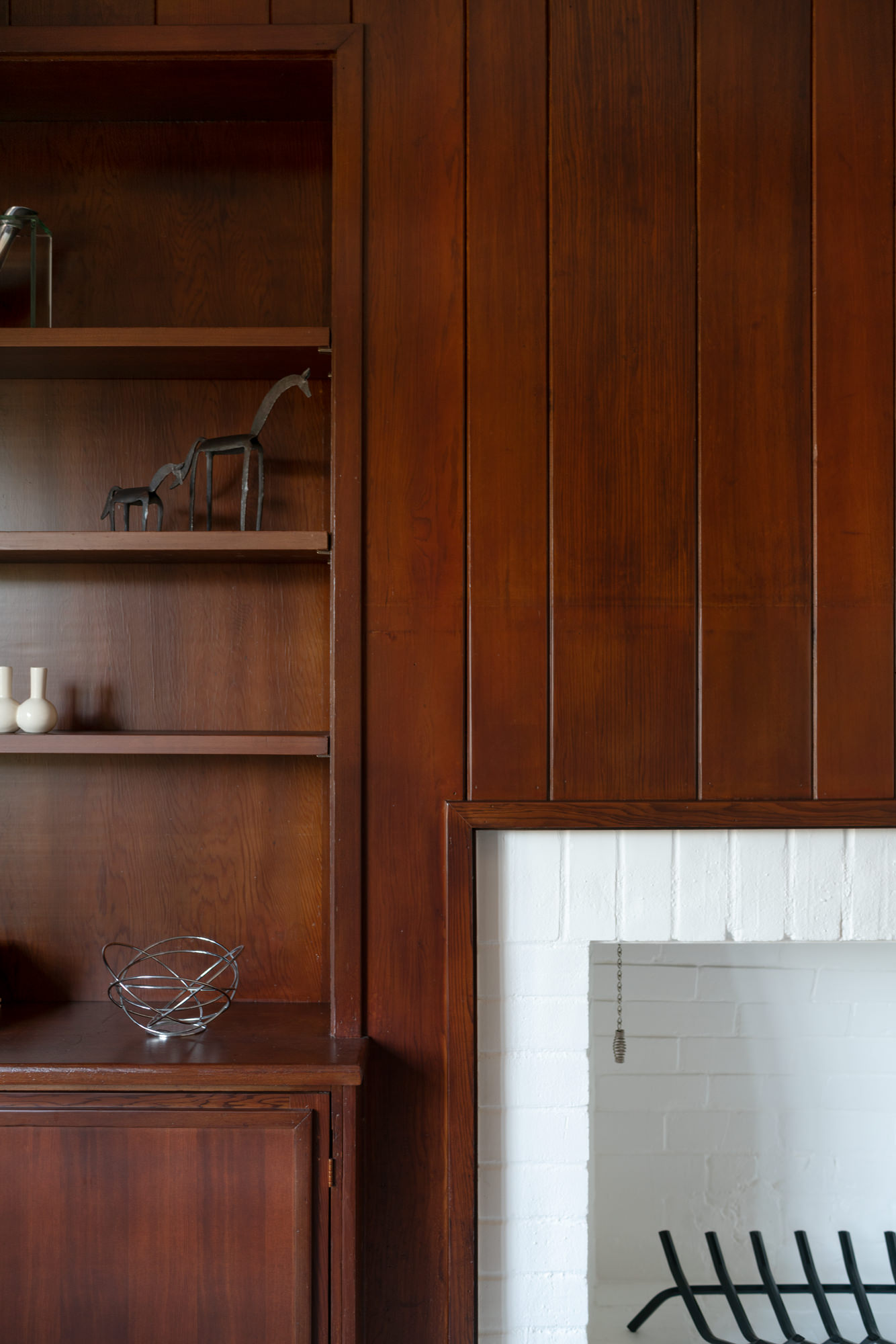 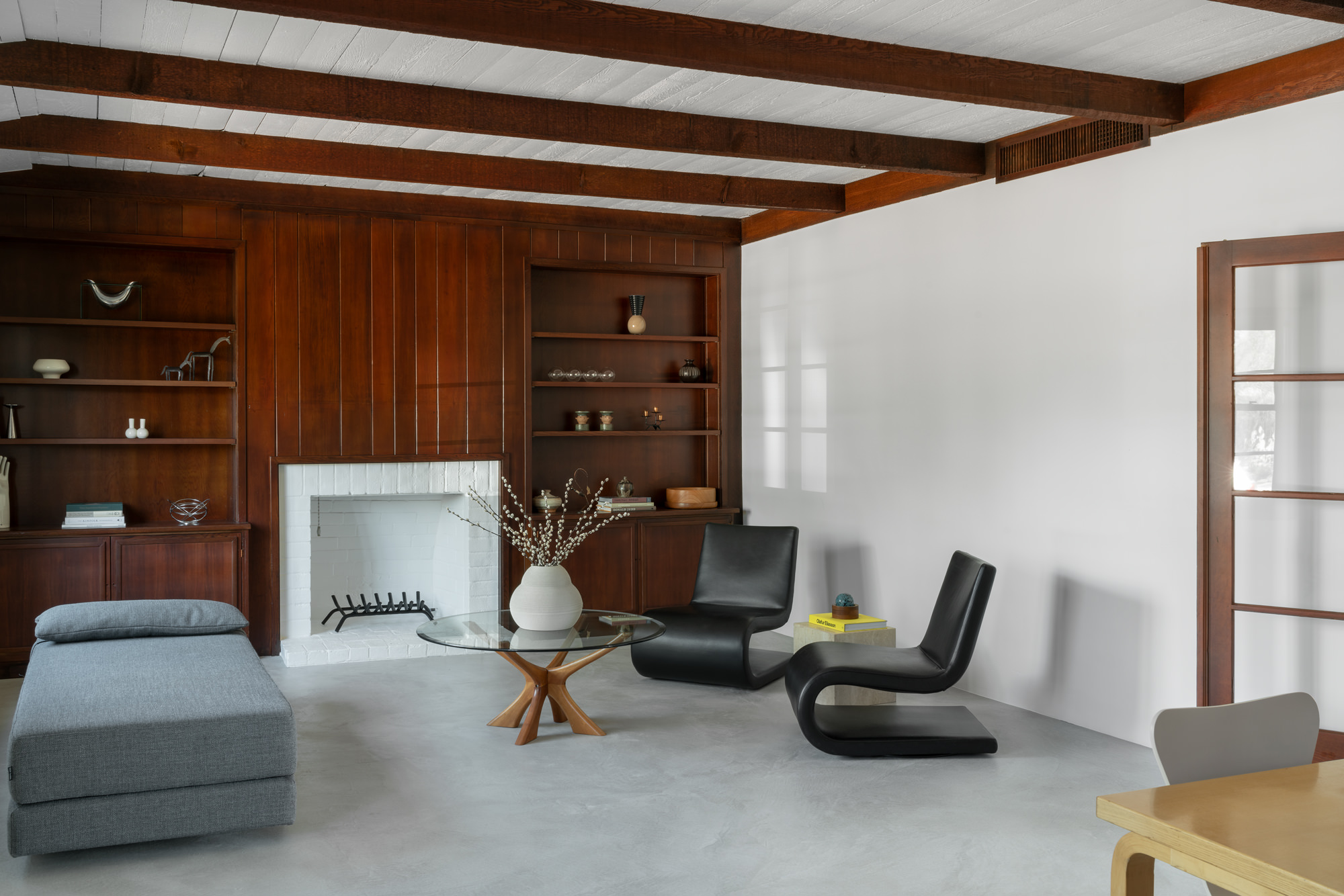 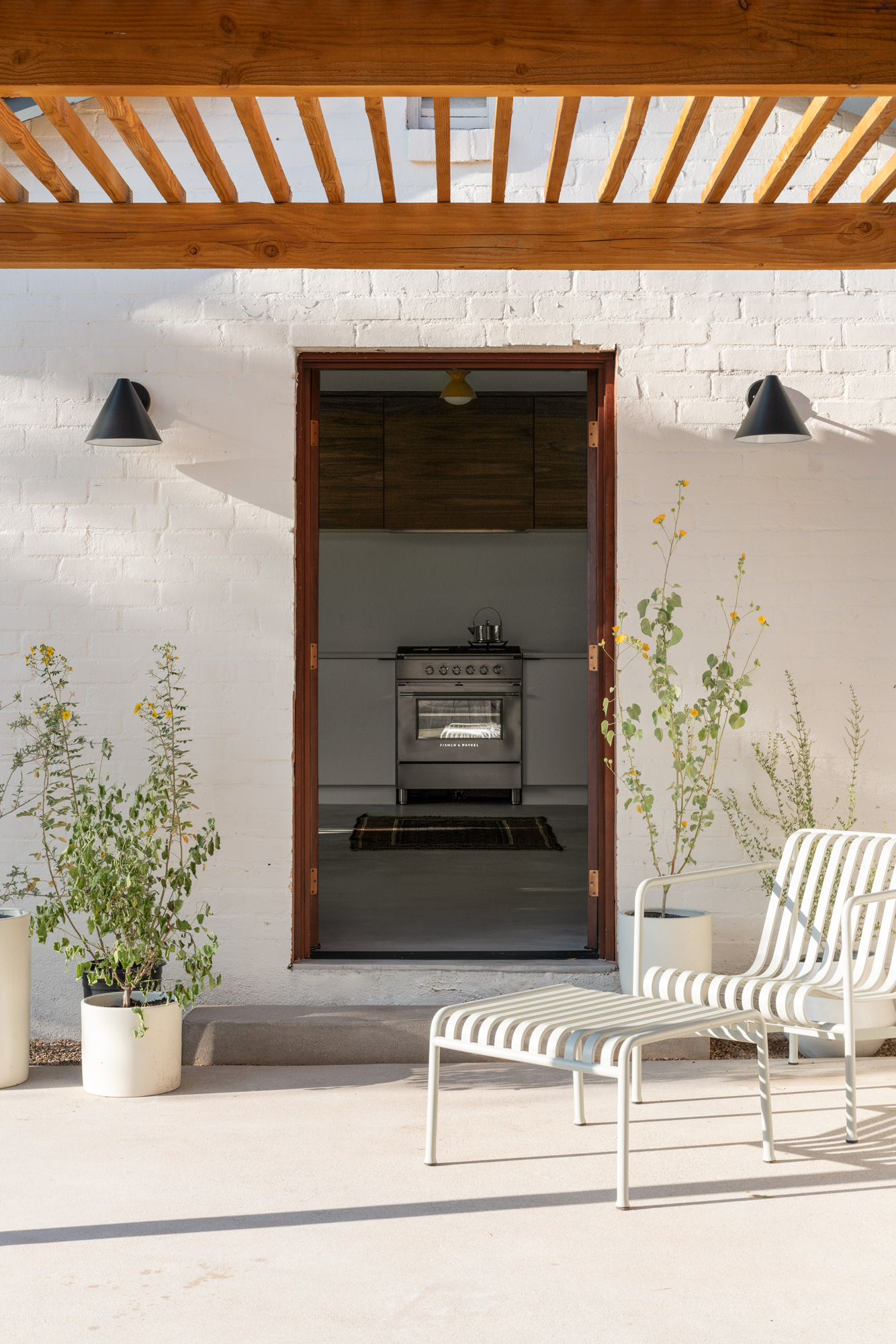 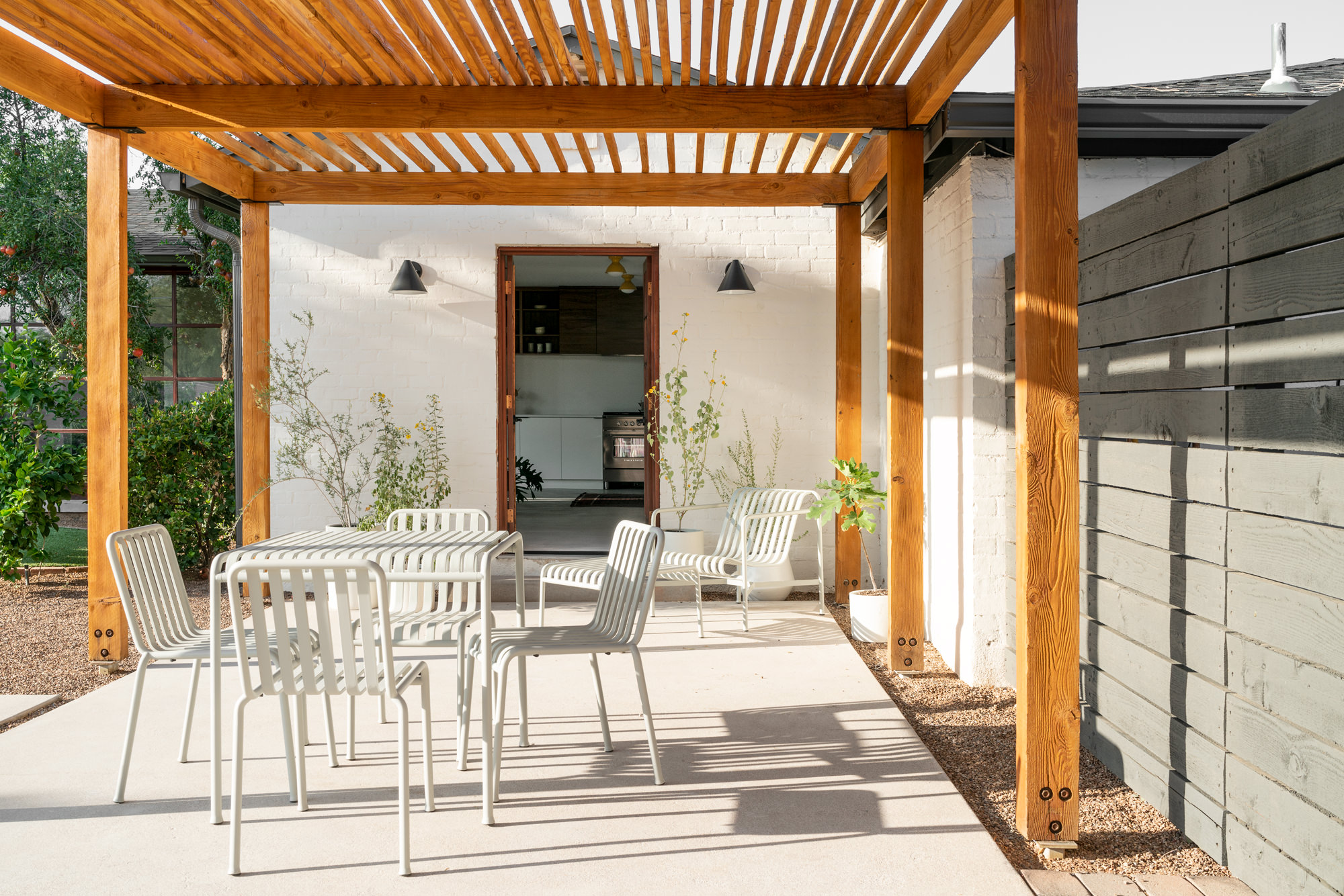 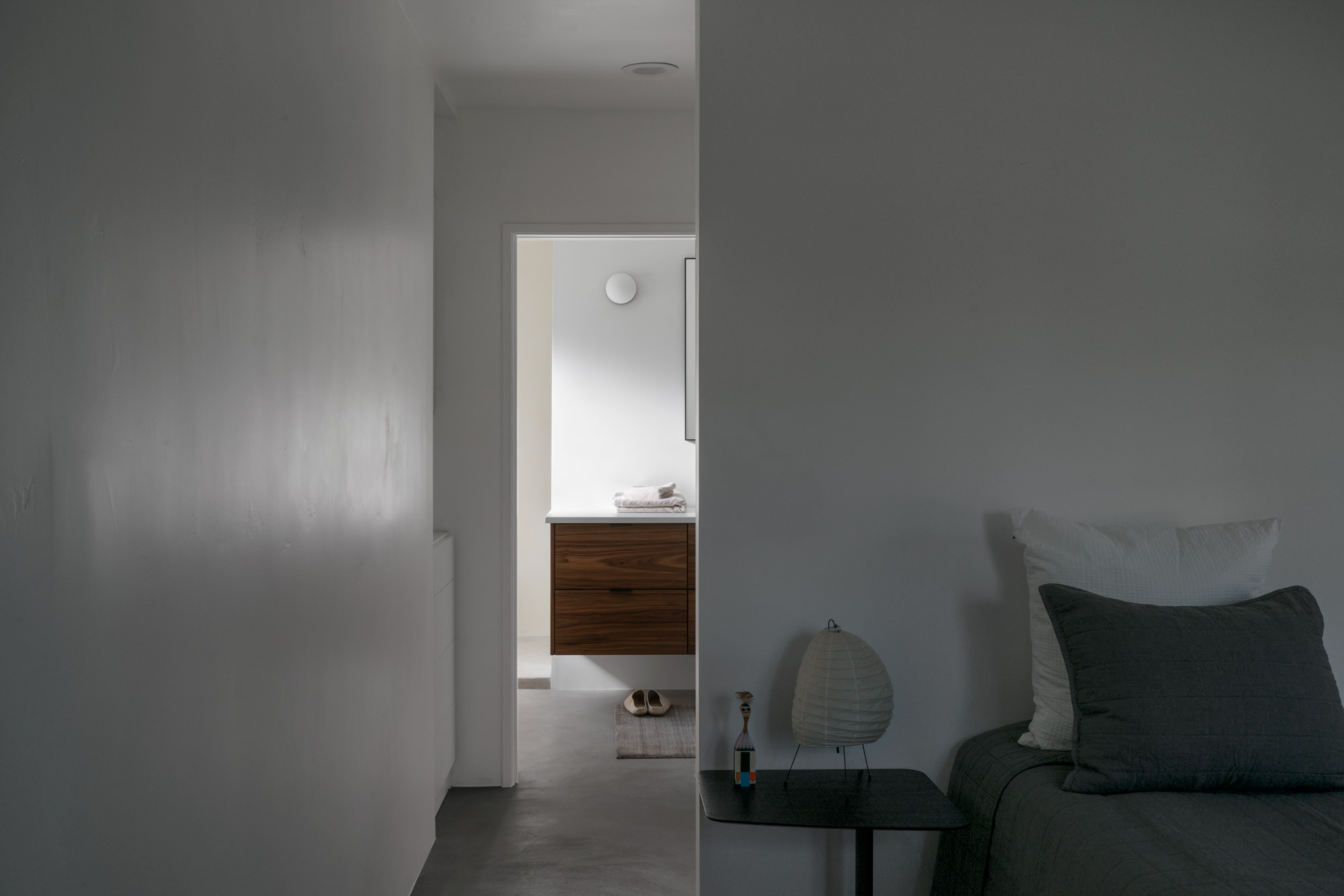 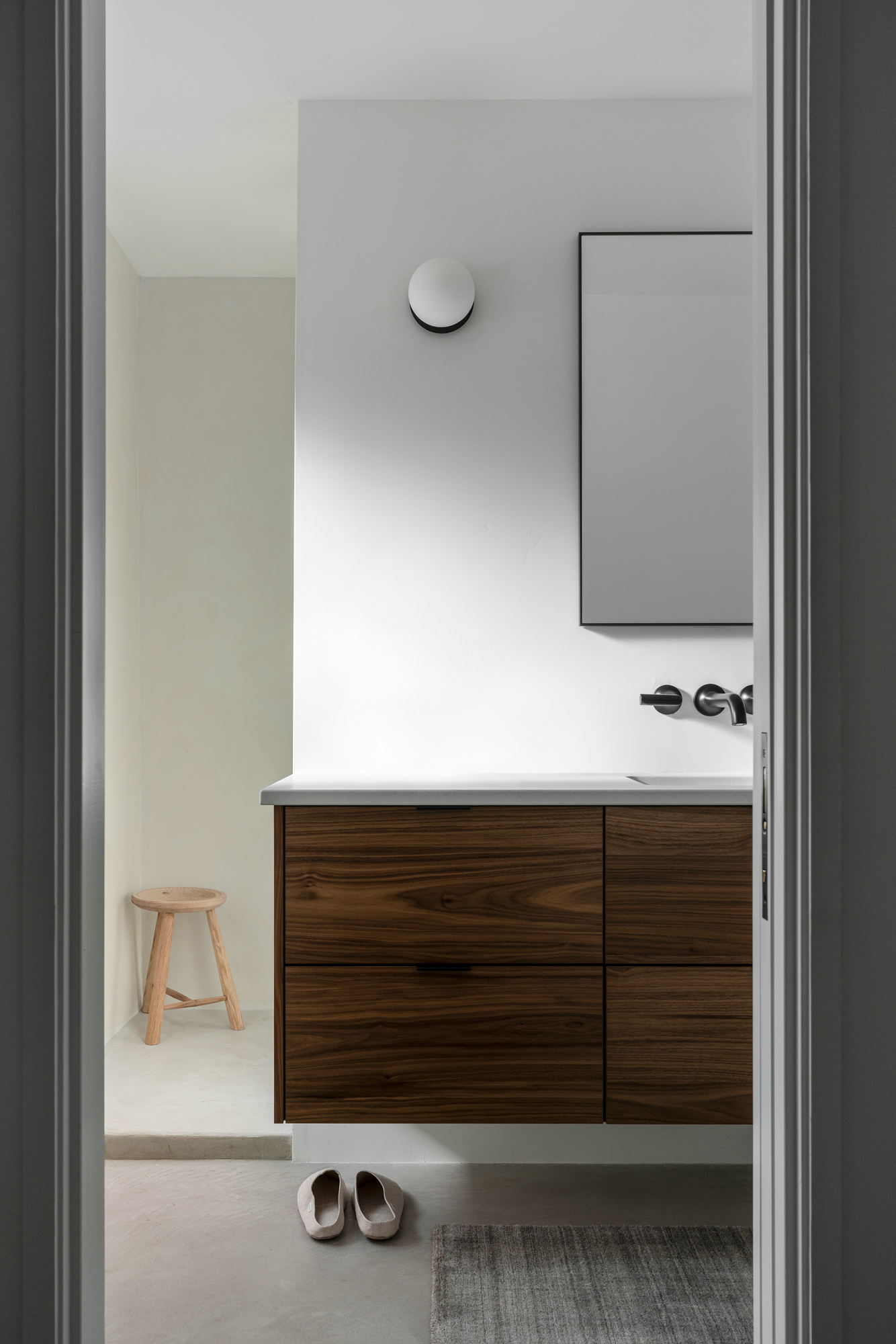 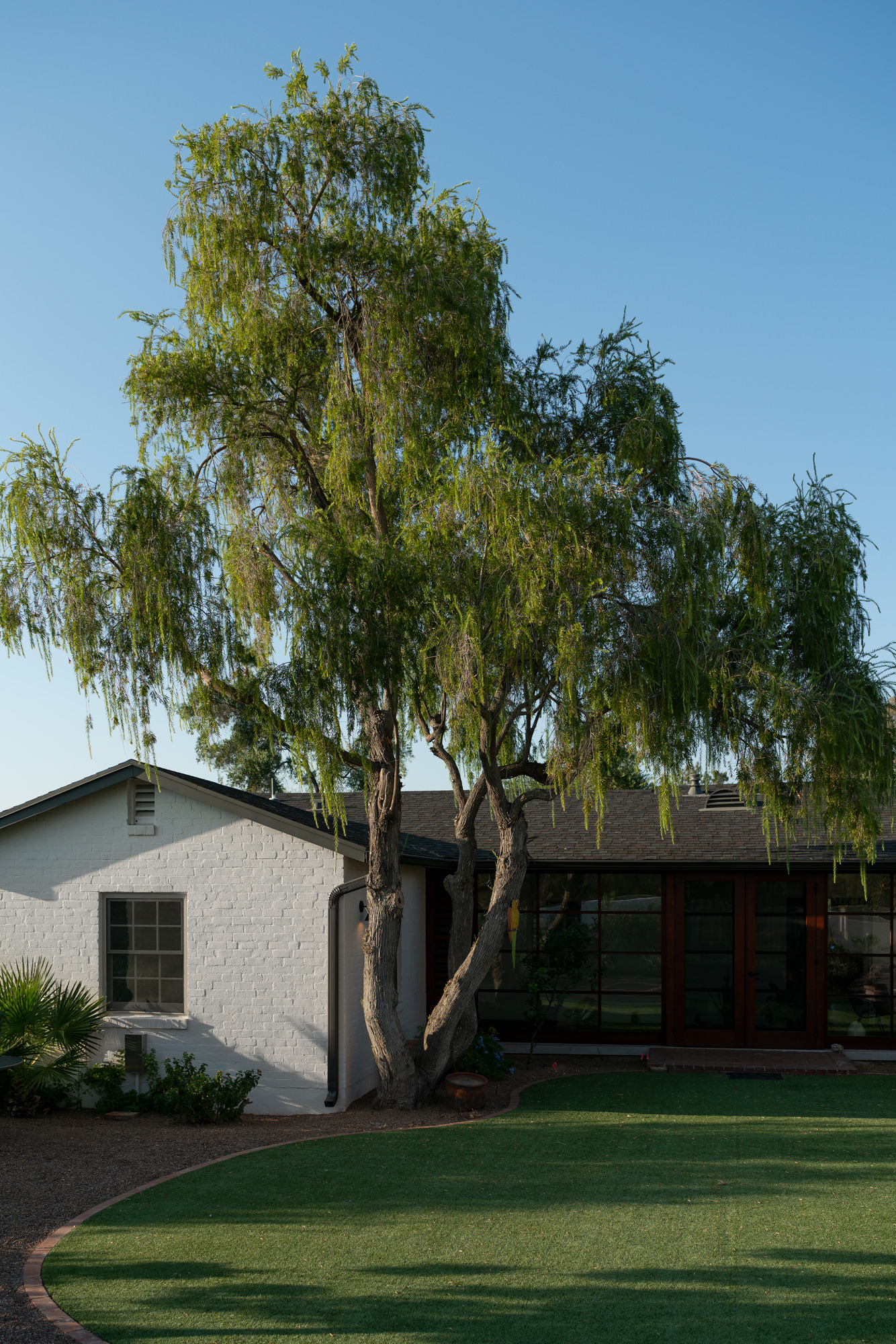